Our morning walk past Smithville Cemetery In 1972 after my Navy stint. I traveled up to Canada and visited Nootka Island. These photos were taken at Friendly Cove.

We have stayed at rental property on a dead end street off of Bridge Street in Eastham. When I saw this cemetery I had to take a look around.  I can’t resist a New England Cemetery.

“Epidemic of 1816 – There are twenty one gravestones carrying 25 names of persons who died in 1816 mostly in February and March. An epidemic on the Lower Cape called the “cold plague” or “spotted fever” took fifty two lives in Eastham in 1816. Ashes and gases from the eruption of Mount Tambora in Indonesia in 1815 caused global cooling in 1816 which was known as the year without a summer.”…

I couldn’t resist sitting in this chair on this November day waiting to commune with the departed Ross family. It was quite comfortable.

“A striking memorial is that in the north end of the yard, looking across to Gap Mountain. It is a great stone chair, fit to be the throne of a monarch of the hills. It is a memorial of the Ross family, three generations of whom lived hereabout. It is said that according to the belief of a descendant, spirits often return to the scenes of their earthly existence, and so, with filial respect, he placed for them this chair, facing the sunset, where in seemly fashion they may sit at ease when they return to muse upon the scene of their earthly existence.

For most of those who are resting here the final journey was brief. Their temporal homes were near-by, and often they had looked with composure across the unobstructed fields to this pleasant hillside, where they counted on a peaceful sleep and a glorious awakening. Upon their grave stones, are the old sentiments of sorrow and loss, sustained and soothed by an unfaltering trust in a better hereafter. Their epitaphs and inscriptions are our introduction to those who have gone the way of earth before us. They are the means by which they sought to communicate to us, as in duty bound, the lessons they had learned from the brevity of life and certainty of death.”

– excerpt from Volume I of the Jaffrey Town History. The “Old Phillips Graveyard” is now referred to as the Phillips-Heil Cemetery.

I was greeted with a coating of wet snow this morning. Hopefully it won’t freeze into an impenetrable mess. I’m already growing weary of having to wear stabilicers when I take a morning walk.

Today’s photo theme is #CemeterySaturday. There are many interesting older graveyards in New Hampshire and I’m always on the lookout for interesting gravestones and epitaphs. Leaves on Thursday is one of the photo themes on Google+. I took this photo in October of 2015 at the Smithville Cemetery in New Ipswich, NH. I didn’t caption this photo, I believe each viewer will interpret it differently. In late Autumn I often visit some of the older cemeteries in New Hampshire and Massachusetts, especially ones that might be haunted. However while taking a traffic detour I encountered a graveyard in Townsend, MA that did not appear on the town’s website or on Google Maps. It is an older graveyard and the stones are in great shape. I found these stones intriguing since it appears that Noah is leaning toward his wife. Please use this Amazon.com link for your Christmas Purchases

November has been unseasonably warm, and  I took the opportunity to explore some local graveyards. This is the grave of Mrs, Jaen Harper, it is the oldest stone the Old Burying Ground in Jaffrey, NH (1777). It is held together with some weathered boards.

What I found most interesting is the carving on the stone of a hourglass. This is not a common motif.

My Glafs is run & fo muft yours

Death like an overflowing Flood, Doth fweep us all away; The Young the Old the Middle Age, To Death becomes a Prey.

I have no idea why “f” was substituted for “s” but it is common with old stones.

Please support this blog by using this Amazon.com link

I completed my tour of local graveyards with a visit to the Smallpox Cemetery at the end of Fitch Road in Jaffrey, NH. I can’t imagine the danger that was involved in burying these people. 300 – 500 million people died of smallpox  in the 20th century.

I vaguely remember getting a smallpox vaccine from Dr. Murphy (Stamford, CT)  in the 1950s. At that time Dr.Murphy  made a cut in my arm with a broken glass tube and applied the vaccine to the cut. It would scab over and left a distinct circular scar. In earlier times women were giving the vaccine on their thigh because the belief was that the thigh would never be shown in public.

The vaccine was developed by Edward Jenner in  1798 as a result of his observation that milkmaids who how contracted cowpox  did not contract small pox. As today there was an anti-vaccine movement  as depicted in this cartoon showing people morph into cows.

There is no debate about vaccines. When I was a child in the 1950s my fears were not those of nuclear annihilation,  in spite of duck and cover drills in school. My fear was polio, it struck people I knew. It struck kids. In 1954, I was one of the many Polio Pioneers who received the vaccine in grade school.

How bad is Smallpox?  This is a 1973 photo taken of a child infected with the disease in Bangladesh. In 1979 the  World Health Organization certified the global eradication of the disease. 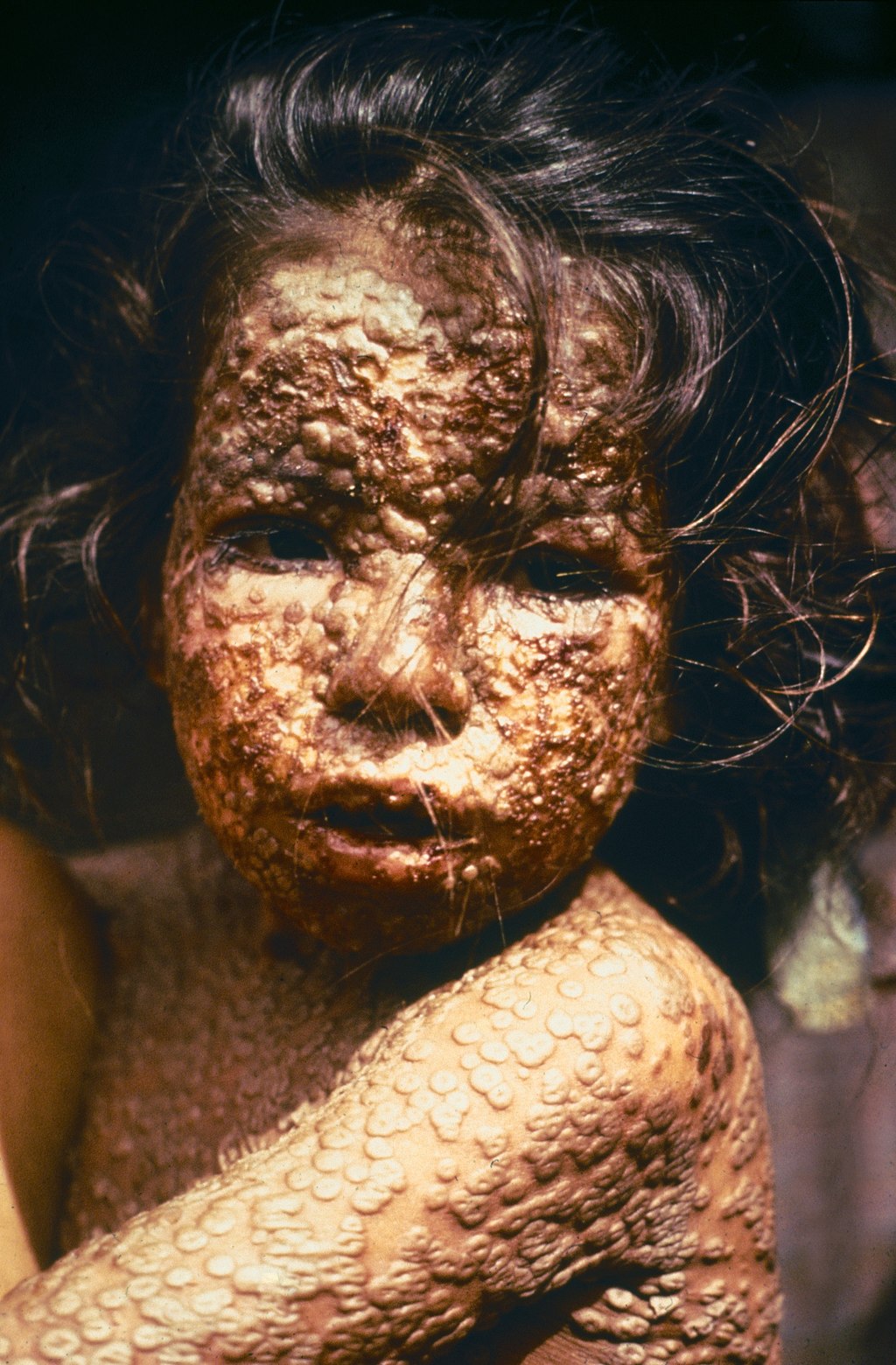 After visiting Vale’s End Cemetery on Halloween I decide to check out another haunted cemetery on Pine Hill Road which is known as Blood Cemetery. Sadly when I arrived workers were using leaf blowers and other power equipment so it was hard to experience the quiet these places offer.

I consider November to be the best time to visit graveyards. The skies are gray, the autumn colors fade and life withdraws into hibernation. It is a time to look inward and consider that we will end up in these places.

The vandalized gravestone of Abel Blood, the person that gave “Blood Cemetery” its name. The gravestone was engraved with a finger pointing toward heaven which allegedly would move and point downward. Sad to see it was stolen.

I found this to be an unusual gravestone since it was carved for two children who died within five days of each other. I can only imagine some disease that took them and the grief the parents must have endured.

I stopped by East End Cemetery on my way home and encountered this elaborate carving. It was nice to see that this person was remembered.